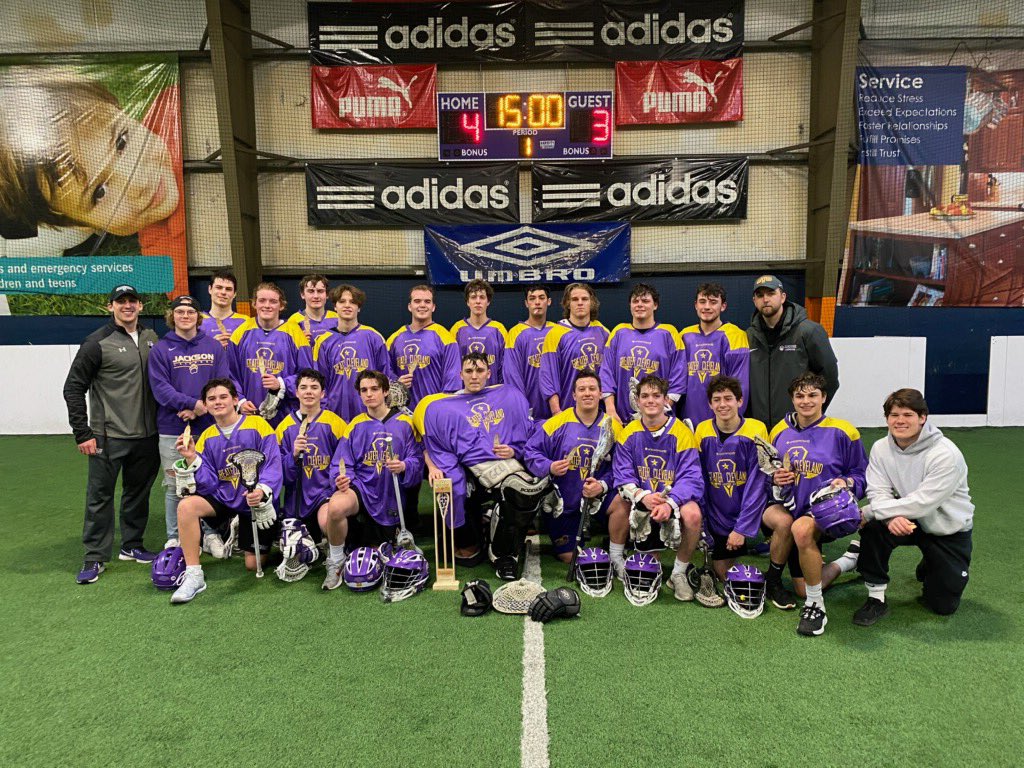 The Jackson 2 Team were runner ups in the “C” Bracket Championship.